After much beta testing and new feature additions, Microsoft’s Windows 10 Creators Update is finally rolling out. You can either wait for it to hit your machine, which could take months, or use the Update Assistant and get it now. Just beware that with the latter option, you’ll want to pay rapt attention to the privacy screen — otherwise, it will reset your carefully chosen settings to the default ones.

The privacy screen (below) does force you to “accept” the settings, or it won’t let you continue the update. Even if you do make changes, however, you’ll likely have to tweak them further afterwards, as the installation screen just includes general tweaks to categories like “location” and “speech recognition.” In Windows 10 Creators Update, though, there are at least 18 different categories. 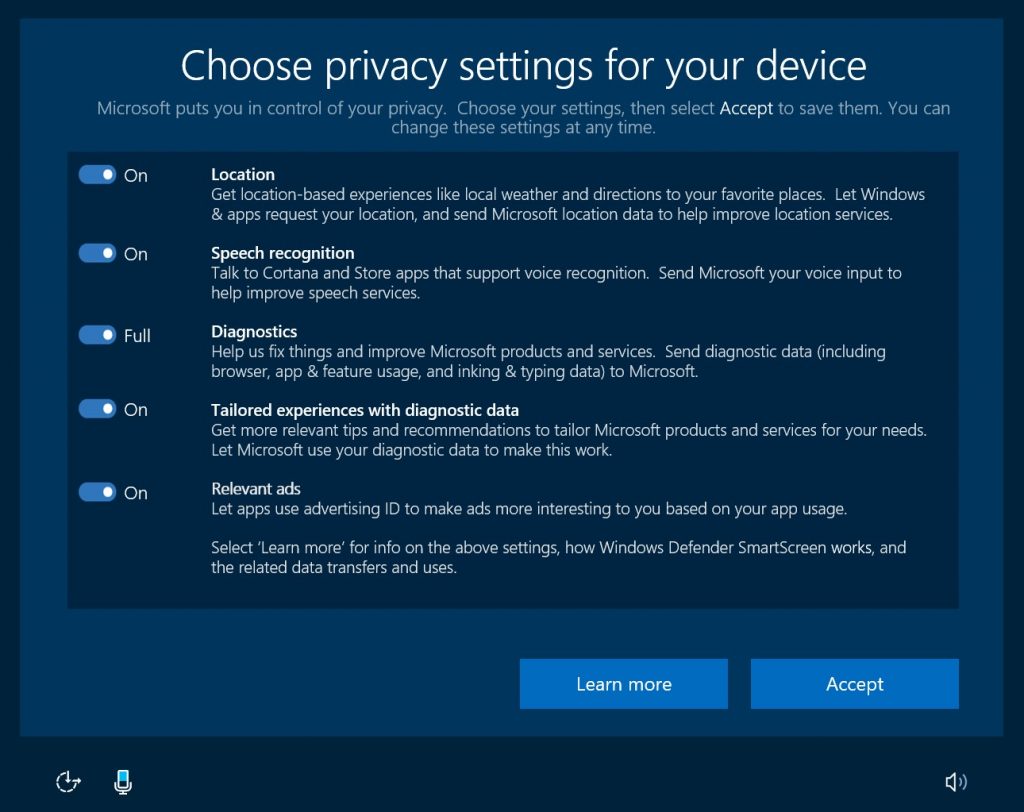 Some of the key features

Microsoft is focusing on improving the gaming experience in Windows 10 Creators Update. A new Game Mode in the Xbox app will prioritize CPU and GPU resources for a game. It’s designed to reduce background tasks and other apps from hogging all the system resources, and ultimately make sure that games run as best as they can on a Windows 10 PC.

Microsoft has also added Beam streaming (similar to Twitch) to the Xbox app for Windows 10, so all users have the ability to stream their gaming sessions to friends. Game Mode will need to be enabled on a game-by-game basis, but publishers should be able to enable it automatically in the future. Game Mode is enabled by default in Windows 10 Creators Update.

Microsoft is adding picture-in-picture support to its Universal Windows Apps. The built-in Movies & TV app allows you to watch a film or TV show and pop the window out so it’s always on top, and Skype will place calls above other windows. It’s similar to features on iOS or Android, and you can keep watching content while you browse or work in other apps. Only some of Microsoft’s own apps support picture-in-picture right now, but all developers will be able to include the feature in app updates.

Microsoft has built its own version of F.lux into Windows 10 with the Creators Update. Dubbed Night Light, you can allow Windows 10 to reduce blue light from a screen after sunset or at a specific time in the evening. It’s much like what’s already available on iOS, macOS, and Android, but at least you don’t need a third-party app to enable this on Windows anymore.

Dynamic Lock is a new Windows 10 feature that’s designed to be the opposite of Windows Hello. Known internally at Microsoft as “Windows Goodbye,” Dynamic Lock lets you automatically lock a Windows 10 PC when you’re away from it. You can pair Bluetooth devices like a phone or wearable, and Windows 10 will sense once the Bluetooth connection is too far away and lock the PC.

Microsoft’s Creators Update for Windows 10 is designed with 3D in mind. Although there aren’t many creative features in the OS update generally, Paint 3D is the obvious addition. As the name suggests, it’s a 3D version of Microsoft’s built-in Paint app, and it’s totally rebuilt and modern. You can build 3D objects in Paint 3D or import ones created by community members from Remix 3D.

It’s also a lot more touch-friendly than the regular Paint app, and you can use a stylus like the Surface Pen to annotate and create objects. Once you’re finished with a Paint 3D creation, it can easily be shared to the Remix 3D site or even used on a Windows Mixed Reality headset or HoloLens.

One surprising addition to the Windows 10 Creators Update is the fact that Windows Hello gets faster. Microsoft has improved the recognition process for facial scanning, and the new setup process shows you exactly how Windows Hello scans your face to detect who you are. The result is a much speedier Windows Hello login process.

Microsoft is tweaking its Edge browser with the Creators Update. A new feature lets you set tabs aside and save them for use later on. It’s essentially a method to save a snapshot of your current browser window. If you’re a heavy user of tabs then it’s a welcome feature, but for everyone else the new buttons that enable the feature are likely to be confusing.

Microsoft is also adding ebook support and the ability to view 360 videos to Edge. You can download and purchase ebooks through the Windows Store, and sample 360 videos are available in the Movies & TV app.

If Windows 10 is known for anything, it’s incredibly annoying updates. Luckily, with the Creators Update, Microsoft has made Windows Update somewhat less annoying. Admittedly, you still can’t disable updates entirely but you can now postpone updates much more and even schedule them so they don’t interrupt you during PowerPoint presentation or streaming session. There’s a new “snooze” function, which you can hit if Windows Update is requesting a restart at an inconvenient time. You can also schedule Windows to install updates at a specific time if you know you won’t be using your PC at that time. Furthermore, you can now set your Active Hours to span up to 18 hours, telling Windows when it simply isn’t allowed to force install updates.

Also, behind the scenes Microsoft has made several improvements that make feature updates much smaller when downloaded. No longer will you have to download a 3GB update every time a new feature update is available, as Microsoft’s new “Unified Update Platform” shrinks those downloads by up to 30%. 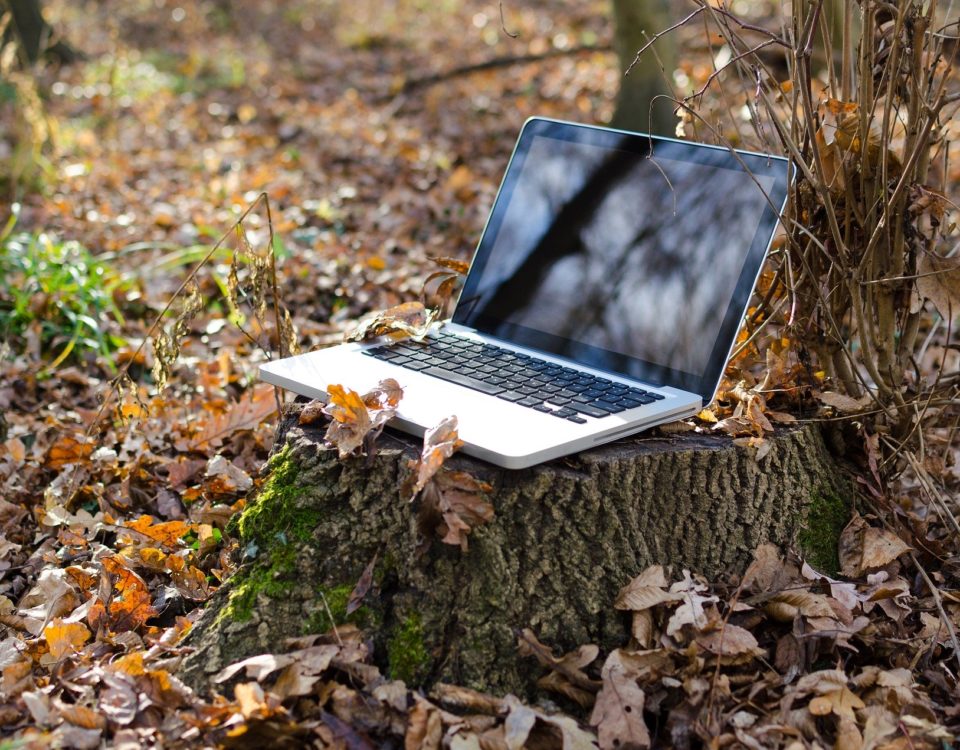 Is Your Business Remote Working Ready?